Why Many of the World’s Flowers Come From the Netherlands

by Rocky
in News
0 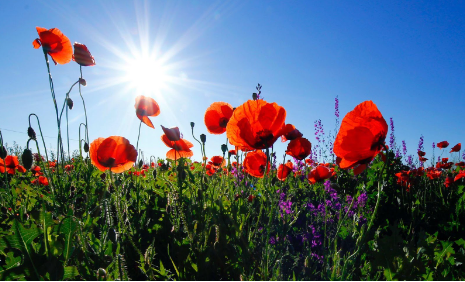 Did you know that the Netherlands is one of the world’s leading producers of flowers? In fact, many of the flowers that we see in bouquets and arrangements come from this small European country. There are a few reasons for this, but chief among them is the fact that the Dutch have perfected the art of flower production. Florette is a flower shop in Abu Dhabi, and it is just one of the thousands of specialists around the world that seeks Dutch flowers, but why is this the case?

Here are Various Aspects of Loans That You Must Know Beforehand

How To Create a ‘Baby Pharmacy’ Cabinet in Your Home

The History of the Netherlands and Flowers

To understand why the Netherlands is such a hotbed for flower production, we need to look at the country’s history. The Netherlands has always been a major trading nation, and flowers have been one of its main exports for centuries. In the 1600s, the Dutch East India Company began to bring tulips back to the Netherlands from Turkey, and the flower became hugely popular.

Over the years, the Dutch have perfected the art of flower production, and they now grow over 10 billion flowers each year. Currently, the Netherlands is home to over 4,000 flower growers, who produce over 80% of the world’s flower bulbs. The country is also home to the world’s largest flower auction, which takes place in the city of Aalsmeer.

Why are the Dutch Such Prolific Flower Growers and Sellers?

The Dutch have been growing and selling flowers for centuries, and they have perfected the art of flower cultivation. Thanks to the Netherlands’ mild climate and ample rainfall, the country is ideal for growing a wide variety of flowers. The Dutch also have a long history of horticultural expertise, and they are constantly innovating new ways to grow flowers more efficiently.

In addition to being expert growers, the Dutch are also expert marketers. They have a strong reputation for being reliable and trustworthy suppliers of high-quality flowers. As a result, they have built up a large network of international customers who rely on them for their flower needs. Over time, their reputation has only grown (excuse the pun!), and today the Netherlands stands alone at the top of the industry.

In 2017, the Netherlands exported $5.4 billion worth of flowers. The vast majority of these exports (85%) were destined for other European countries. But the Dutch also have a significant presence in other markets around the world, including the United States, where they are the second-largest supplier of flowers.

Will this change in the future? Possibly. The Netherlands has been facing stiff competition from other countries in recent years, such as Colombia and Ethiopia. But for now, the Dutch flower industry is in full bloom.

To summarise, the Netherlands has a clear advantage over other countries. For one thing, it has a temperate climate that is ideal for growing a wide variety of flowers. In addition, the Netherlands has a longstanding tradition of flower cultivation, dating back to the 16th century. As a result, Dutch flower growers have developed a high level of expertise in propagating and cultivating flowers.

The Top Glass Markers for 2022 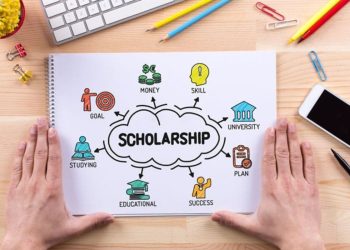 Did you know Semper Solaris, a large veteran-owned company based in California, offers a scholarship contest each quarter? With total... 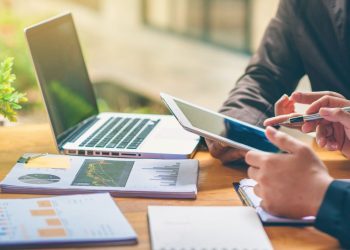 Here are Various Aspects of Loans That You Must Know Beforehand

Home loan is considered one of the most important loans out there. It is important because it funds the cost... 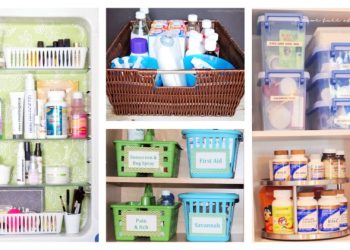 How To Create a ‘Baby Pharmacy’ Cabinet in Your Home

Like most parents, you want to support your growing child's health. With key systems such as immunity and digestion just... 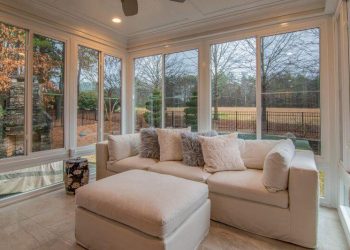 Types of Window Screens You Must Know About

In most homes, window screens may not be among the things that will catch your attention. Nevertheless, they definitely will...